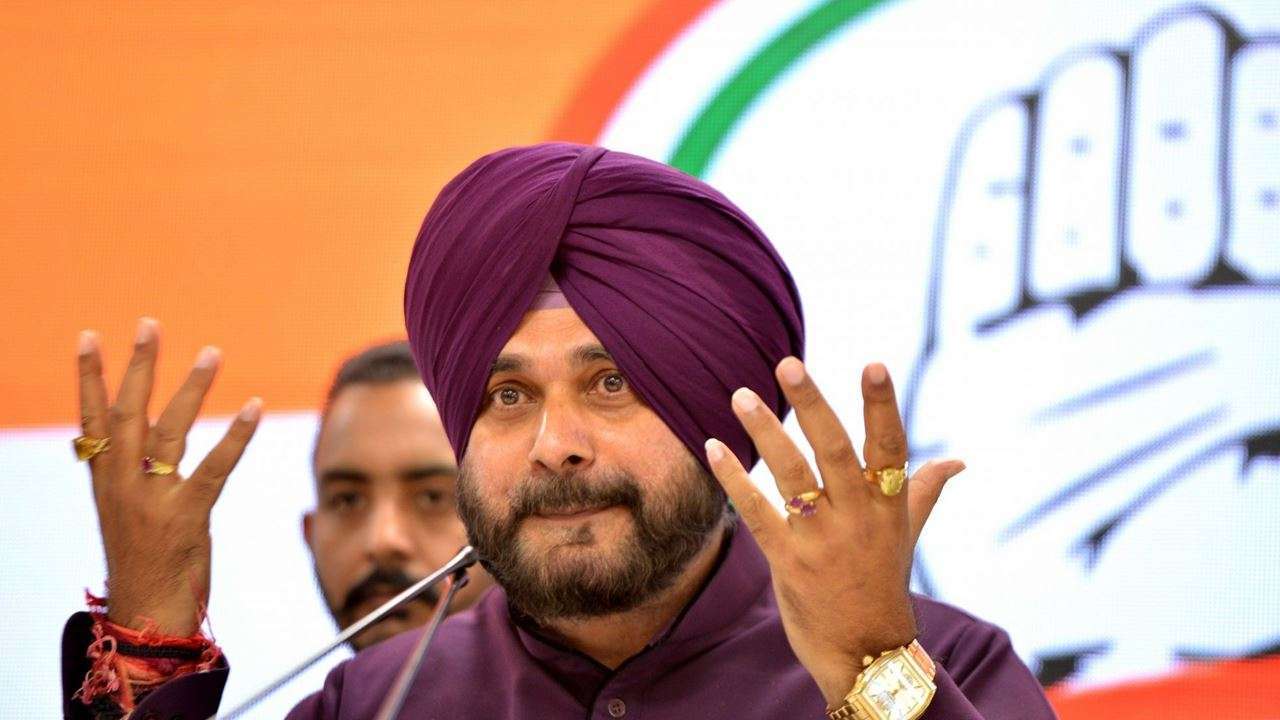 Former Punjab Congress President Navjot Singh Sidhu on Friday surrendered before a court in his hometown Patiala in Punjab in a 1988 road rage case in which the Supreme Court enhanced his punishment to a year’s rigorous imprisonment over the death of a 65-year-old man.

Sidhu, had requested earlier to apex court to grant him a few more weeks to surrender, citing health grounds.

Abhishek Manu Singhvi senior advocate who had appeared for Sidhu, requested to mention the matter before the court but it declined permission, asking Sidhu to give a letter, requesting more time to surrender to the registry.

Navjot Sidhu surrendered in the court of Chief Judicial Magistrate Amit Malhan. After a medical check-up he was lodged in the Patiala Central Jail.

Sidhu said he “will submit to the majesty of law” after apex court imposed the imprisonment.

The Supreme Court which reserved the judgment in March, overturned its 2018 judgment, which had reduced the punishment for Sidhu in the case, after a review petition was filed by the family of Gurnam Singh, who had died in the incident.

Sidhu and his friend Rupinder Singh Sandhu, had on December 27, 1988, hit Gurnam Singh on his head near the Sheranwala Gate crossing in Patiala.

Police said Sidhu fled from the scene after committing the crime. Gurnam Singh was taken to a hospital where he was declared dead.

Sidhu said Gurnam Singh died of a cardiac arrest and not because he was punched in the head.

Metro People is the Weekly Magazine Newspaper. It was Started on 2019. Mrs. Sudha Sukumar is the Publisher of Newspaper. Metro People is the best selling general interest English-Tamil news magazine. The magazine covers politics, entertainment, social issues, trends, technology, lifestyle and everything else you should be knowing. Over 20 lakhs Copies Sold per Edition. Mainly its covered like metro cities Chennai, Coimbatore, Trichy, Madurai, Etc..
Contact us: metropeople.info@gmail.com